Learn about our Lowest Price Guarantee

There can be nothing worse than a small dent in your new car. The good news for you is that removing small dents can be a “do it yourself” job and save you a ton of money versus going to a professional. There are some pretty simple tips and tricks to removing the dents with some pretty common household items.

It is important to realize that not all of these tricks will work on your vehicle, so you should decide for yourself which method would be right for your scenario. The first method to consider is the hair dryer method. For this method, you will need to heat the dent with a hair dryer. Once the dent is warmed, cover the dent with aluminum foil. After the dent is covered, while wearing protective gloves, rub dry ice over the aluminum foil. If done correctly, the change in temperature will make the dent pop right out.

The next common method is the plunger method. For this method, all you need is a regular household plunger and some water. Pour some water on the plunger and over the car where the dent is. Then, start pushing the plunger up and down. After a few repetitions, the dent should remove itself. Who knew a plunger was a multi-tool!

The last method to discuss is the boiling water method. This method works only for dents in plastic bumpers or other parts of your vehicle made of hard plastic. All you need to do for this method is boil a pot of water and pour it over the dented plastic area and then reach behind and push the dent out. Once the dent is relieved, pour a pot of cold water to help set the plastic again.

There are probably numerous DIY tricks to getting a small dent out of your vehicle but we have found these to be a tried and true way to remove the dents. Doing your research for a project is always a good idea before taking on the task. If you ever don’t feel comfortable, it may be a better plan to just take your vehicle to the pros!

Get a Goodyear Credit Card

Rev Up Your Auto Knowledge

Learn some great tips and insights about your vehicle with our free downloadable resources! 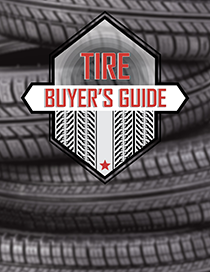 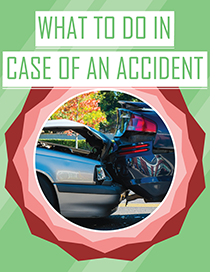 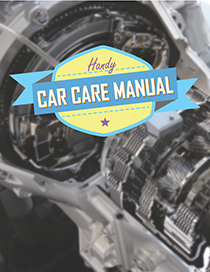 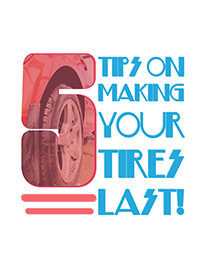 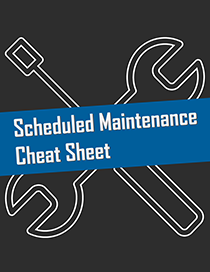 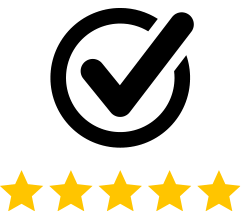